Quote from: babakesky@hotmail.com on August 30, 2018, 10:15:44 AM
Thanks for that guys.
I realised how stupid my question was after I posted about the 2010 pluggin.
I have been able to figure it out and have exported the files.
But when I review the track in mapviewer and tracked, some of the textures are only visible from up top and some only form below.
What am I doing wrong in 3ds max to cause this and how can I rectify it.
Thanks

Your problem is that you have some flipped polygons

* I haven't really decided what I'm using, but I'm just entering to get my number
50

Who said there was crashes? I'm not seeing it on this thread?

Other Addons / Re: [SKM WIP Post] KRP Over Haul Mod

Other Addons / Re: [SKM WIP Post] KRP Over Haul Mod 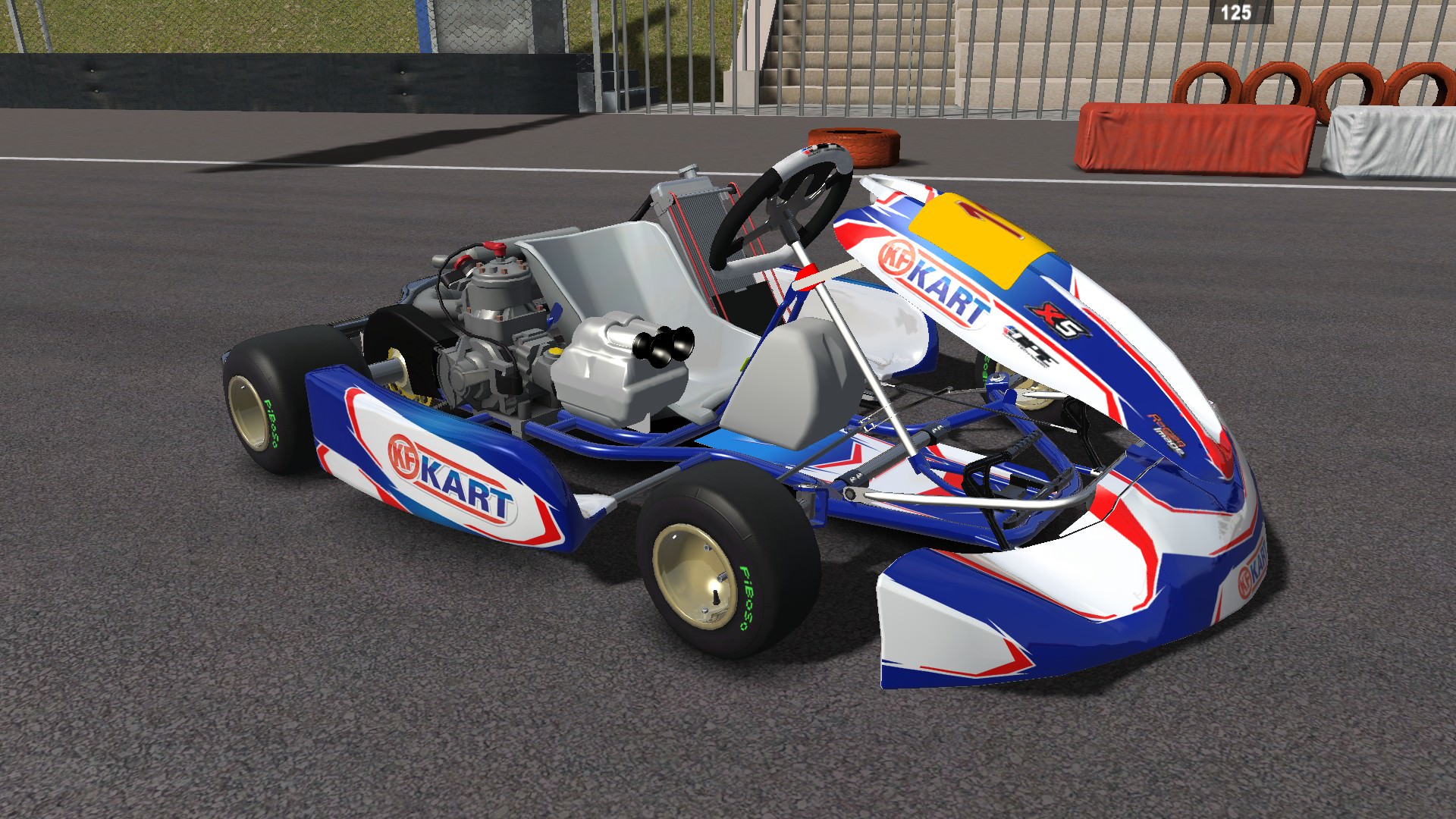 Quote from: Pensionisti23 on August 08, 2018, 03:48:17 PM
Cory, it was mostly to note the problems on public servers and to avoid and have fun as much as possible. I know in closed groups it can be better but still a problem and there's not much groups. And although those are just public servers it doesn't mean to do ping pong. Maybe the ones i drove with are not the best and no one knows who's the best in krp as there's no ranking at all, but I did race Usually with you if you remember, ruben, gonzalo, kasper, end others, i am not saying those are the guys who crashed as they're really good. And mostly my post was not for very good guys as they now how to race it is mostly for new guys that wonders how to do good races in krp, and note some elementary things so we can have more fun, cause in the end everybody that comes to a public server comes to race and these was some points. As for the leagues and groups not easy to find.

There is a ranking system but its just not very effective. ( Well the online isn't full enough to make it effective )
What is your in game name?
58

Its just a random online lobby race, so any track time is actual track time, unless you're hosting a league race, expect slow people to be all over the place.

2.consistency
"I tried a lot times and with the best drivers in krp but never managed to do a full race "

Trust me, you didn't try with the best drivers in KRP the actual "best drivers in KRP " rarely go publicly into sessions ( I have been statistically the fastest since 2014 and I know they they only do offline testing, or the odd session with a couple mates )

I am interested in who you have been driving with though, because there are a few common people who take others out.

In league racing all of what you said is possible, public sessions, not as much though obviously.

For the most part since they're the random online races, people will just restart the race over and over just for the sake of having an extra person on track to race.

League racing is another story.
59

August 07, 2018, 10:55:08 AM
For those who haven't gone over and checked out the bodywork pack WIP that will be available to buy in the next couple weeks, here is an update shot of the M7.
To see the other bodyworks just click the link in the original post, make an account to the SKM forum and you can explore the forum. 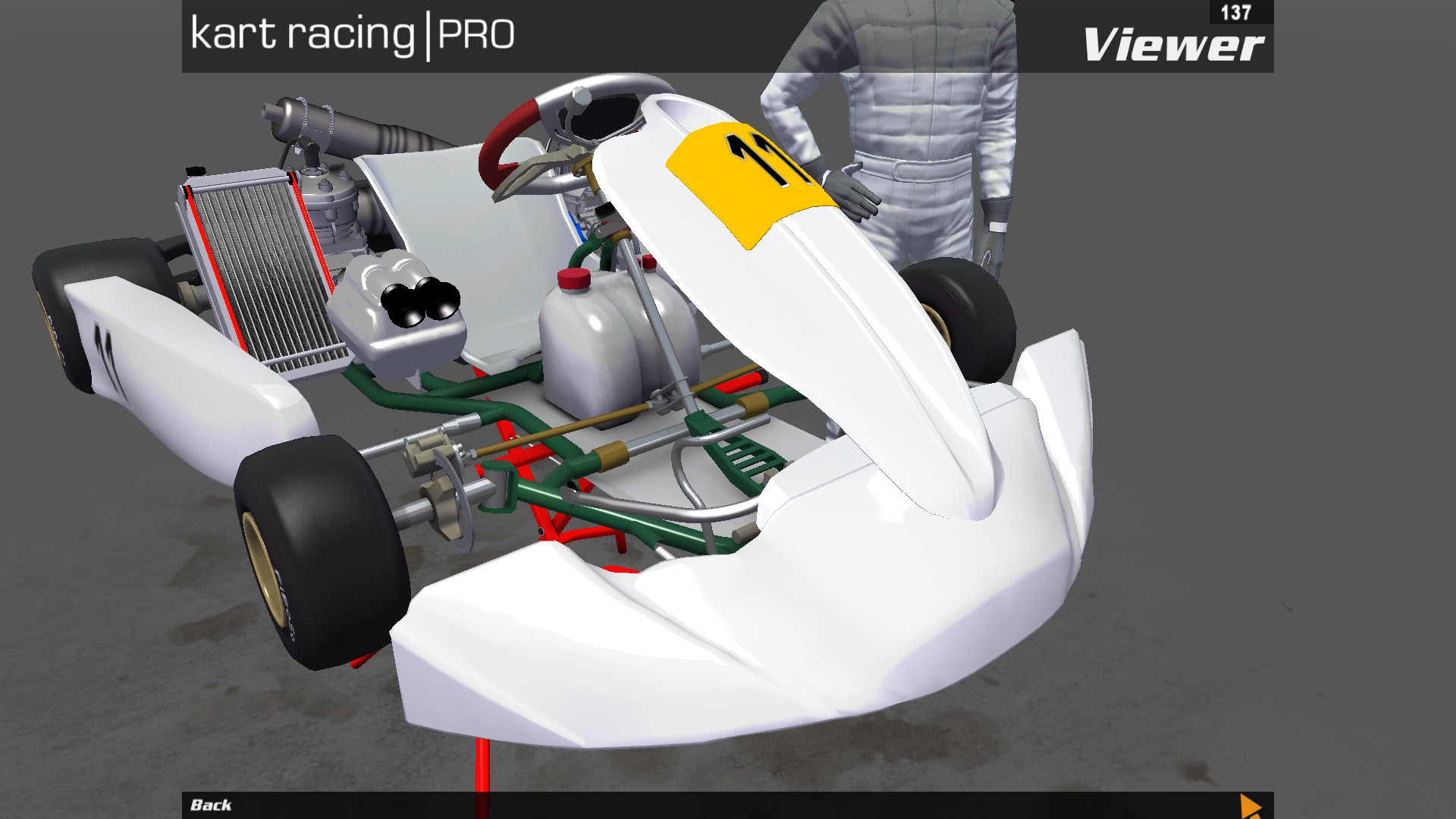