January 27, 2020, 06:50:56 AM
Announcing SKM's new League, run by the members of SKM we will be hosting racing that is both competitive and fun. We hope to stand out in this over saturated league space with new engine and track mods more info found here as well as the discord link which has all relevant league info. 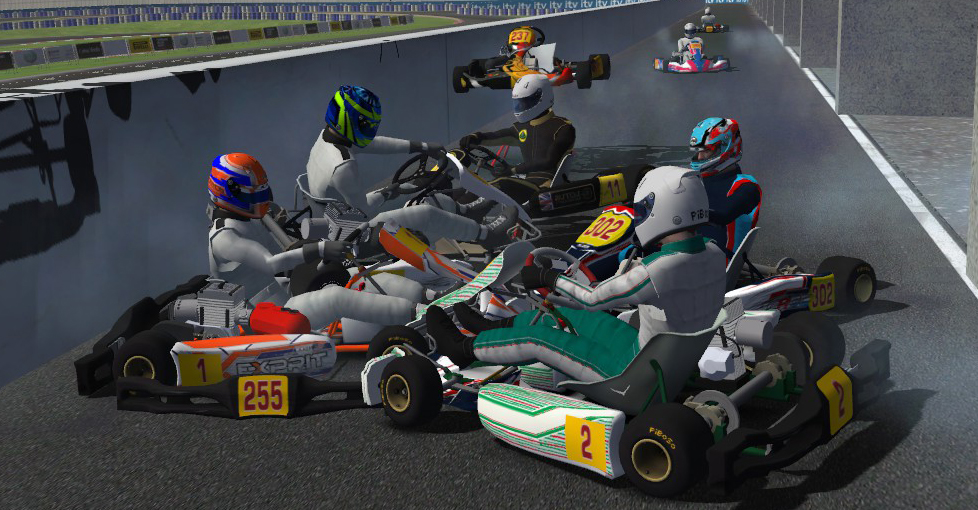 KRP Beer League Round 1 is complete! Congratulations to Cory Hayes for winning the event.

April 22, 2019, 03:36:14 AM
Myself and the admins at SKM are proud to announce the arrival of a new league. This is a super laid back chill league using the Yamaha KT100 Senior Can created by myself. There is no required entry just join the discord when racing is happening and enjoy. Races will be run in a similar style to doing mock starts. For more information and downloads refer to the KRP Beer League channel on the KRP Discord 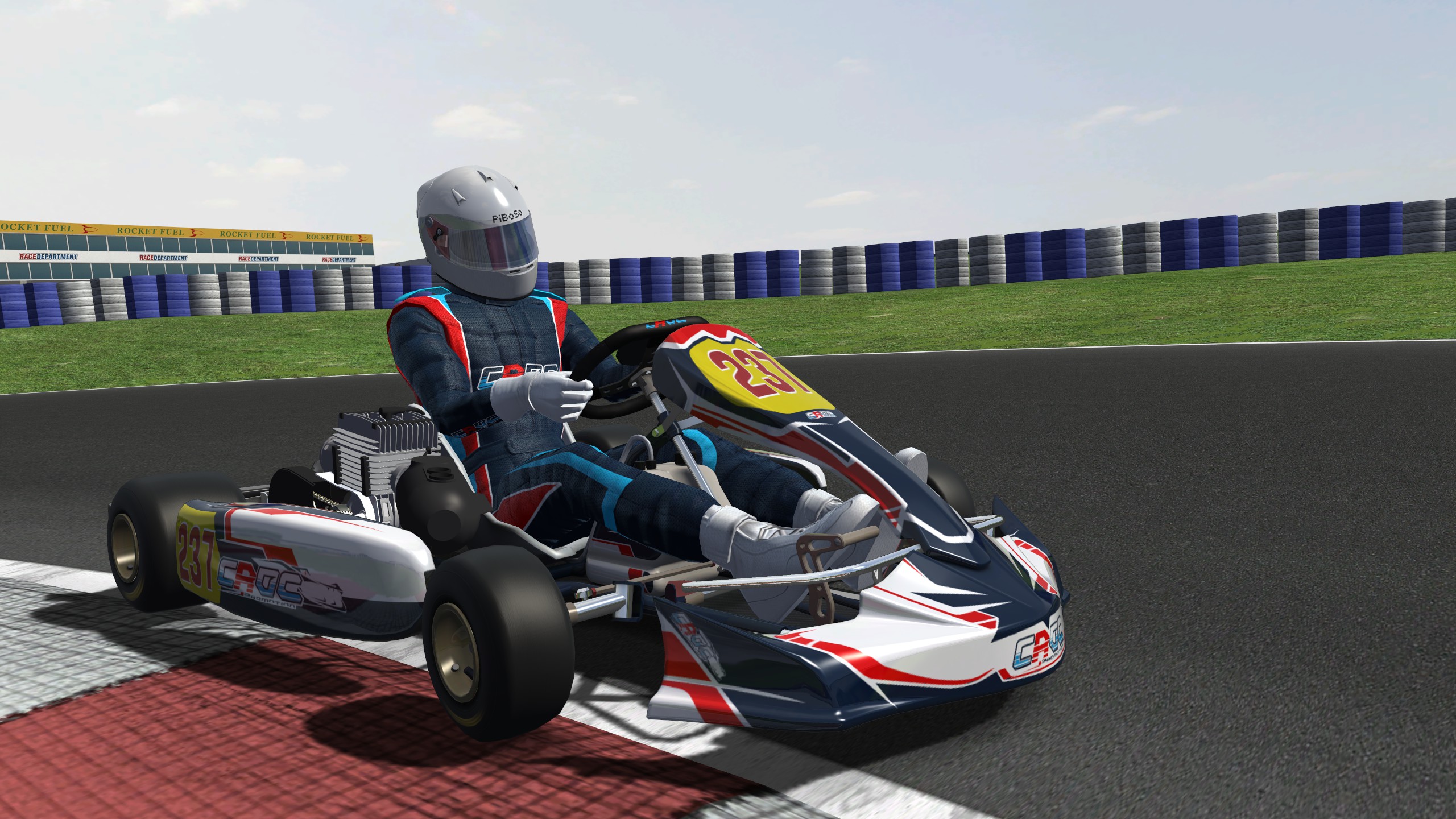 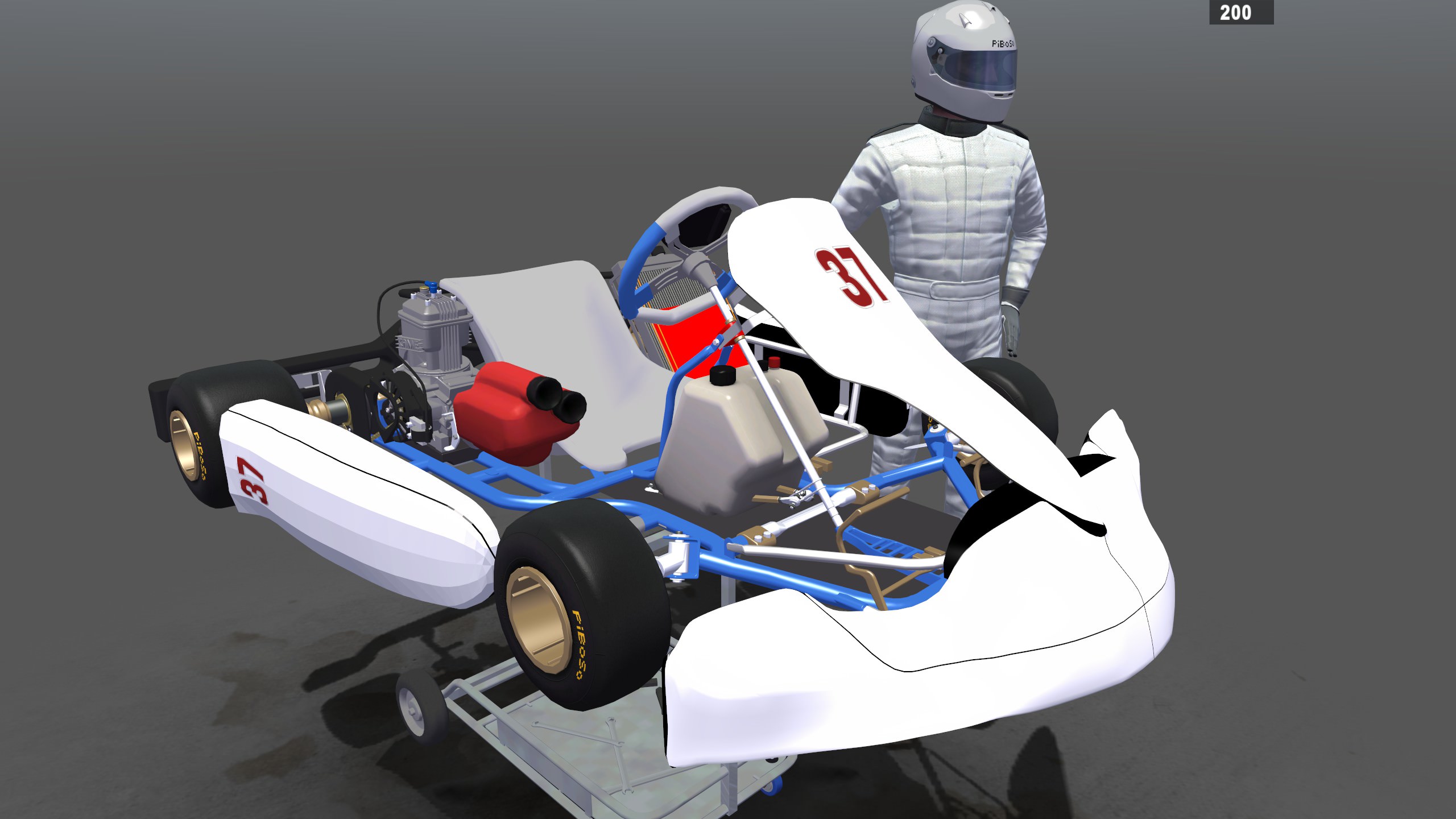 January 16, 2018, 01:21:34 PM
My first foray into making a complete kart for KRP still very early W.I.P.
You will need to make an account and be added to the member group to see this thread.

@Piboso the kart needs a driver who lies down to match the driver position what would be the best way to go about this? Any chance you could get the current krp driver lieing down for this 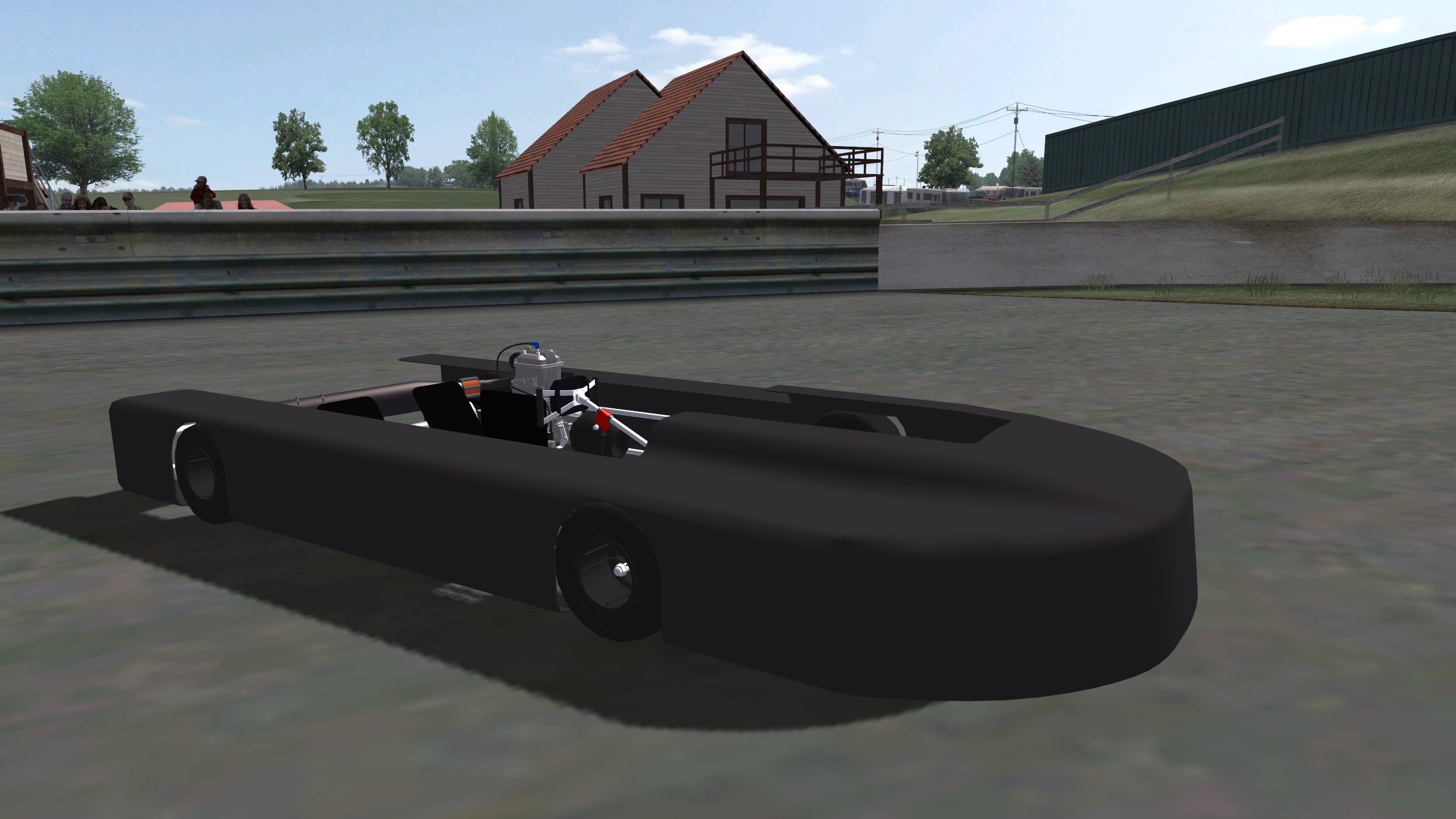 January 09, 2018, 09:19:45 PM
I get that the issue with 3d modeled kerbs has been on going and I obviously dont know whats been done to address it but given the issue still exists as it does why do we continue to see tracks released officially for the game with exit kerbs that dont work? I think it presents an issue for people just getting into the game that they get on official content and the kerbs try and kill you.
8

December 08, 2017, 09:11:58 AM
I decided to make a twitch stream for the purpose of being able to show you guys the process of modding, its nothing too serious nor am i trying to do it regularly but i figure it wouldnt hurt to showcase the process when ever im doing it so give it a follow and maybe stop by sometime

Please feel free to provide feedback on my physics, let me know what you'd like to see added or taken away and what you think of the changes ive made as of now
http://simkartmodding.freeforums.net/thread/24/release-physics-drkarter97-mods
11

October 17, 2017, 09:31:57 AM
Having an issue with a super kart mod, as in previous versions (b14) it has the power in all gears to go past the rev limiter by quite a bit, enough to hit the 20k breaking point even though limiter is 13k im then also having the odd issue where past 11k it goes super sonic almost like i grabbed the clutch (I assume if it stops going super sonic rev limiter would work) even though the curve is smooth (https://image.prntscr.com/image/TmSrF5seTmOkjtt7__4EwA.png) its producing 88.7 bhp at 12389 (not irl max HP which is about 96) so obviously its producing a stupid amount of power.

In B14 i solved the issue of it going past the limiter by setting a fictional point that kills the torque hard as hell past the limiter but this wouldnt stop it from behaving as it does when i hit 11k. I dont have the proper internal ratios ass i havent found them  online so i will report back if i find them and if it changes anything. I could send the files to Piboso or snappe if asked but i wont put them up publicly seeing as itll just get downloaded and ill get no help from the people downloading it.

https://www.youtube.com/watch?v=N1vMtDQ3t0Q&feature=youtu.be heres a really bad video showing the issue note how at the end i just sit in 1st and it slowly climbs through the revs till it breaks

Side note from the issue, its a 250 twin should i change the intake scale or something like that for accuracy?

Edit: Just tried messing with ratios with no solution
12

October 12, 2017, 08:31:07 AM
I've been trying to get the moveable radiator cover to work for the OK mod with no luck. I have set a plane to cover the full length of the radiator named  RADIATOR_CURTAIN as it is in the files. I've then uvw unwrapped it and named the texture the same as the object and removed the alpha layer. The cover shows up but does not move with the inputs, I set the OK to have 100% cover would this possibly affect things?
13

October 03, 2017, 05:26:59 AM
In the past I've been pretty hard on Piboso and this game and so I just wanted to take a second to appreciate the Release 3 update Piboso quietly put out today. It is nice to see youre using steam to push out smaller updates that address issues people have recently asked about like the connection lag and even the smallest of things like more front bar options for making our own chassis.
14

September 22, 2017, 06:17:15 AM
What the title says, im trying to add more options for front bars while im messing about with the chassis files and i cant add more than 4 just a little annoying as there are a number of irl options
15

September 04, 2017, 10:51:59 AM
Ive found it would be useful to have a gravel surface for making tracks, something that the kart really digs into and not much really gets on the tire. Currently my band aid solution is sand but for the future a dedicated type would be just lovely
16

August 25, 2017, 02:36:50 AM
OK Junior and OK Senior
This mod is based on fictional dynos, both are essentially modified from their KF3 and KF1 counter parts with slightly faster mid range. The OKJ is on Mediums and the OKSr is on Soft and Mediums. The mod includes 3 engines an TM OKJ and OKSr an Vortex OKJ and OKSr and an IAME OKJ and OKSr all three are identical.

I do not authorize the redistribution of this mod to any other site besides the SimKartModding website. This mod is the sole work of Ian Bushey (DRkarter97/Raise) and may not be edited by anyone for any purpose with out the express consent of myself.

I highly recommend making an account on the SKM forum and checking in with us regularly because I will be posting everything to SKM first and KRP forum 24 hours later.
17

August 03, 2017, 01:14:01 AM
http://simkartmodding.freeforums.net/thread/5/release-x30-senior
Still working on getting the airboxes to work and might adjust the textures a bit.