March 26, 2019, 03:19:33 PM
Amazing work by Javiliyors from the GP-Bikes forum, big thanks to him for giving me permission to give the track KRP race data files so we could use it for Kart Racing Pro.

October 29, 2018, 02:09:15 PM
Any chance of another wall collision being integrated into the game in the next couple builds?

Like " PLAS " ( Plastic ) ( WLLPLAS )
something you would assign to plastic box barriers around tracks like super nats
Something with less friction than the current wall ID's
obviously enough friction to slow the kart down, but not so much that when you slightly tap the wall it rips the kart around.

June 29, 2018, 03:26:24 AM
Just want to start this off with obviously I'm not trying to say the bodywork is shit, I love the nosecone and nassau, the sidepods have just let it down a bit, its still good, but there are some minor problems that really should be fixed.

First Problem which is the big one which I know everyone will want, its the numbers/plates.

Get rid of the yellow background, make it transparent, and move the numbers backwards on the side pod.

Second Problem, which doesn't NEED to be fixed as it doesn't change anything, but its still a detail that is a bit annoying, where the side pod mounts to the bar, it isn't modeled correctly.

Third problem, isn't big, but again, just something that doesn't appear to be done properly, the template.

( Easier if I just generally post my wips under one topic instead of spamming WIPS over and over. +I know, I a lot of WIPS, but they are going into a pack )

Club100 bodywork WIP ( Engine model was Max Tadds TKM Mod, was getting a crash error with his mod so I just chucked the model into another folder so I could get a picture ) 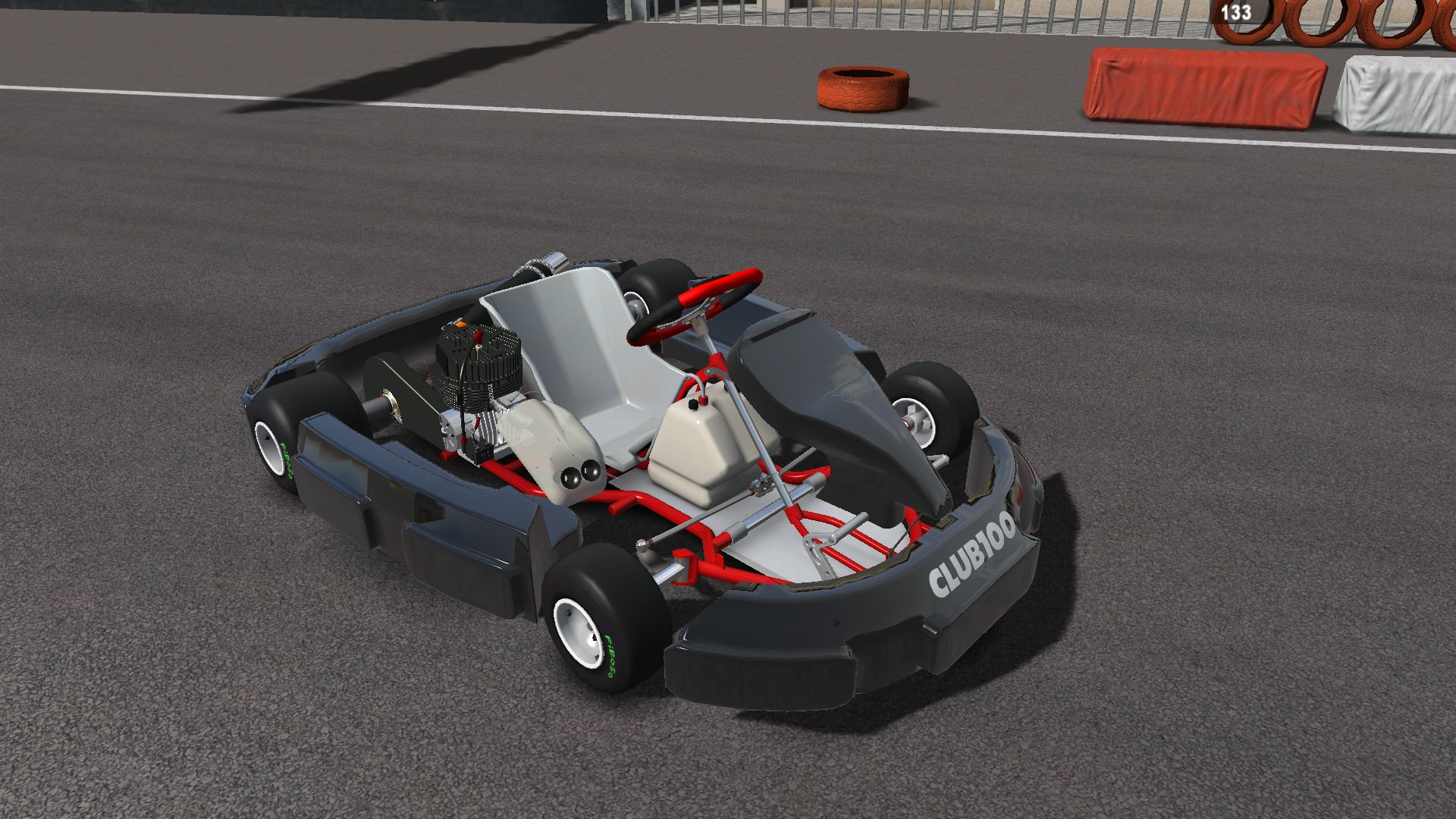 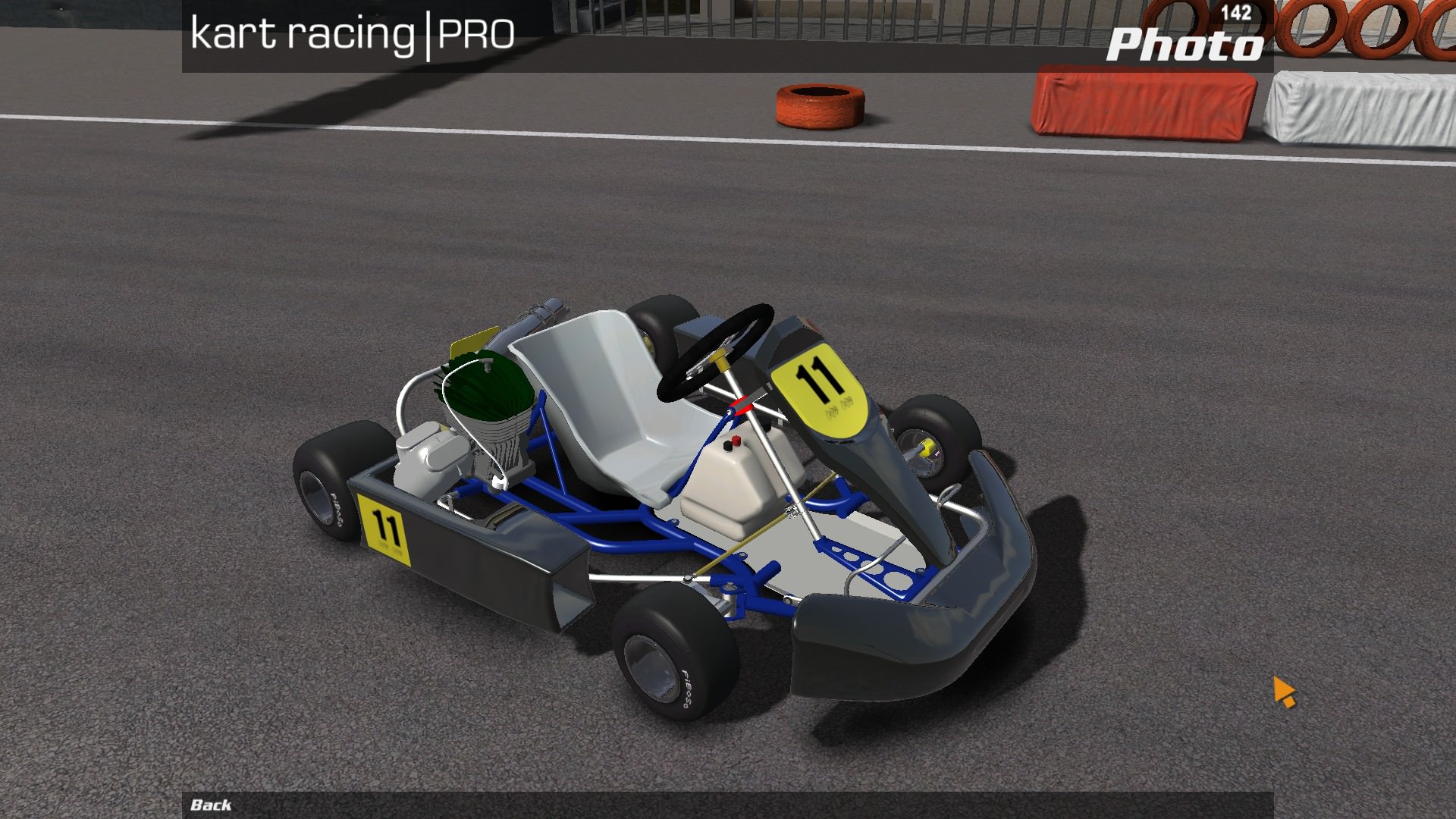 March 09, 2018, 01:57:53 PM
Tried joining 8bitgamers.co.uk(DRY/SS) - Lonato Open  and DrivingItalia.Net#1 - Wackersdorf KZ and Finn Gehritz and his mate both vote kicked me straight away, so if the server owners see this, plz restart servers/turn off the vote system/ give me admin password so I can moderate your servers. ty
11

Off-Topic / Someone to avoid in KRP Online servers.

March 08, 2018, 04:16:42 PM
Over the past couple weeks I have been joining servers and just checking out whats going on.
Basically avoid user Finn Gehrsitz ( He has changed his in game name to " Mick Schumacher " in an attempt to avoid me. )
He just cuts the track and takes people out non stop. Many other users online are sick of him, so if you plan on making a server to race with your mates or even other users, and don't want someone 4 seconds off the pace to cut the track and wreck you, just kick him from your sessions, his mate " astracabrio2l16v " is just as bad

Picture over on the SKM Forum.
13 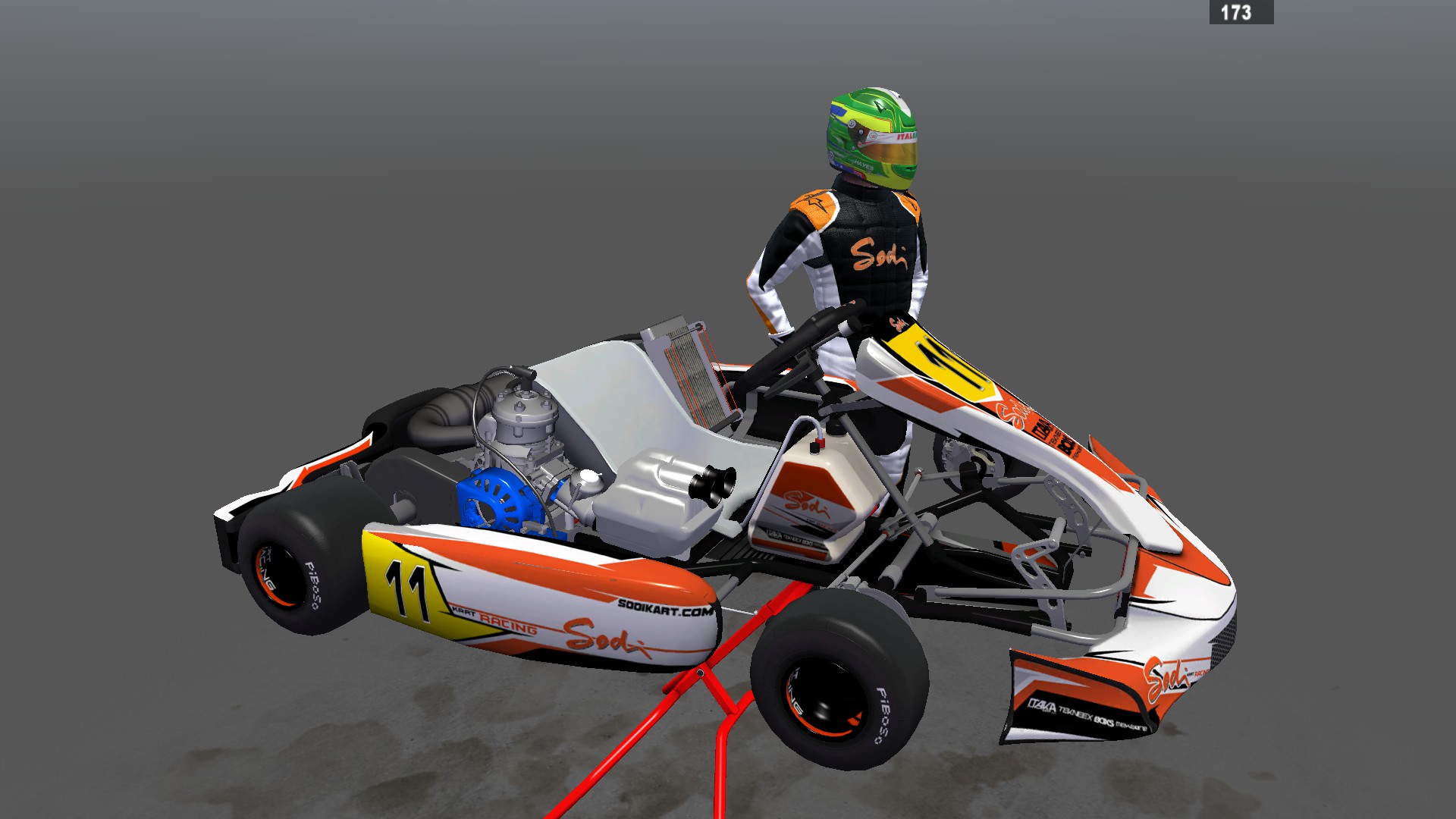 January 27, 2018, 09:08:00 AM
Image/Post on the SKM Forum
http://simkartmodding.freeforums.net/thread/38/work-progress-benik-paint-bodykit

* All progress of project will be posted on the SKM Forum.
15

I left the server, took the groove multiplier for testing out of the profile.ini ( just to make sure that wasn't causing a mismatch on the server or something )
Went back in game in a fresh server, beat it again, nothing.

And the states won't update.

Nassau panel is pretty off, I need a dead side on photo and then I can make it properly, it was mostly just eye balled.
Nosecone is mostly right minus the " end plates " being a bit off. 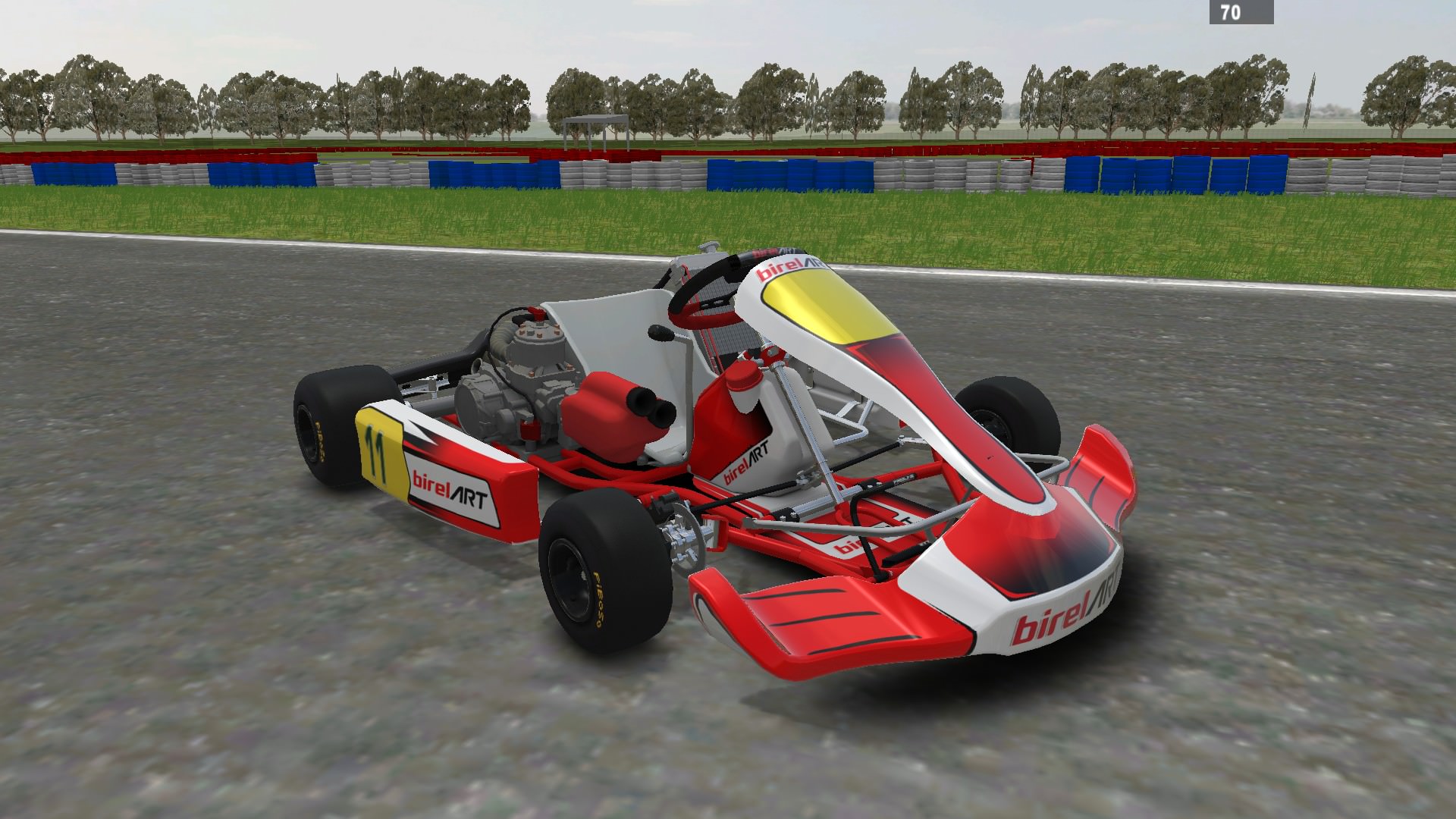 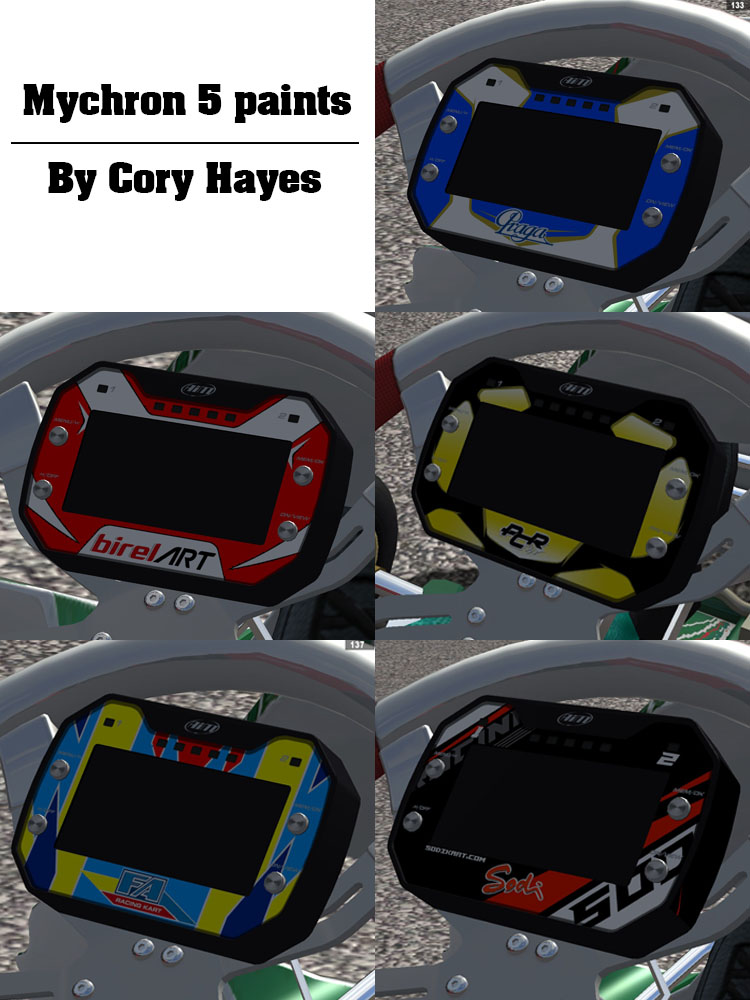 The model itself is 75% done and I will update it in the future to be 100% ( Radiator curtain doesn't work at the moment, I will be redoing the radiator )

Link is on the SKM forum ( Link below ) 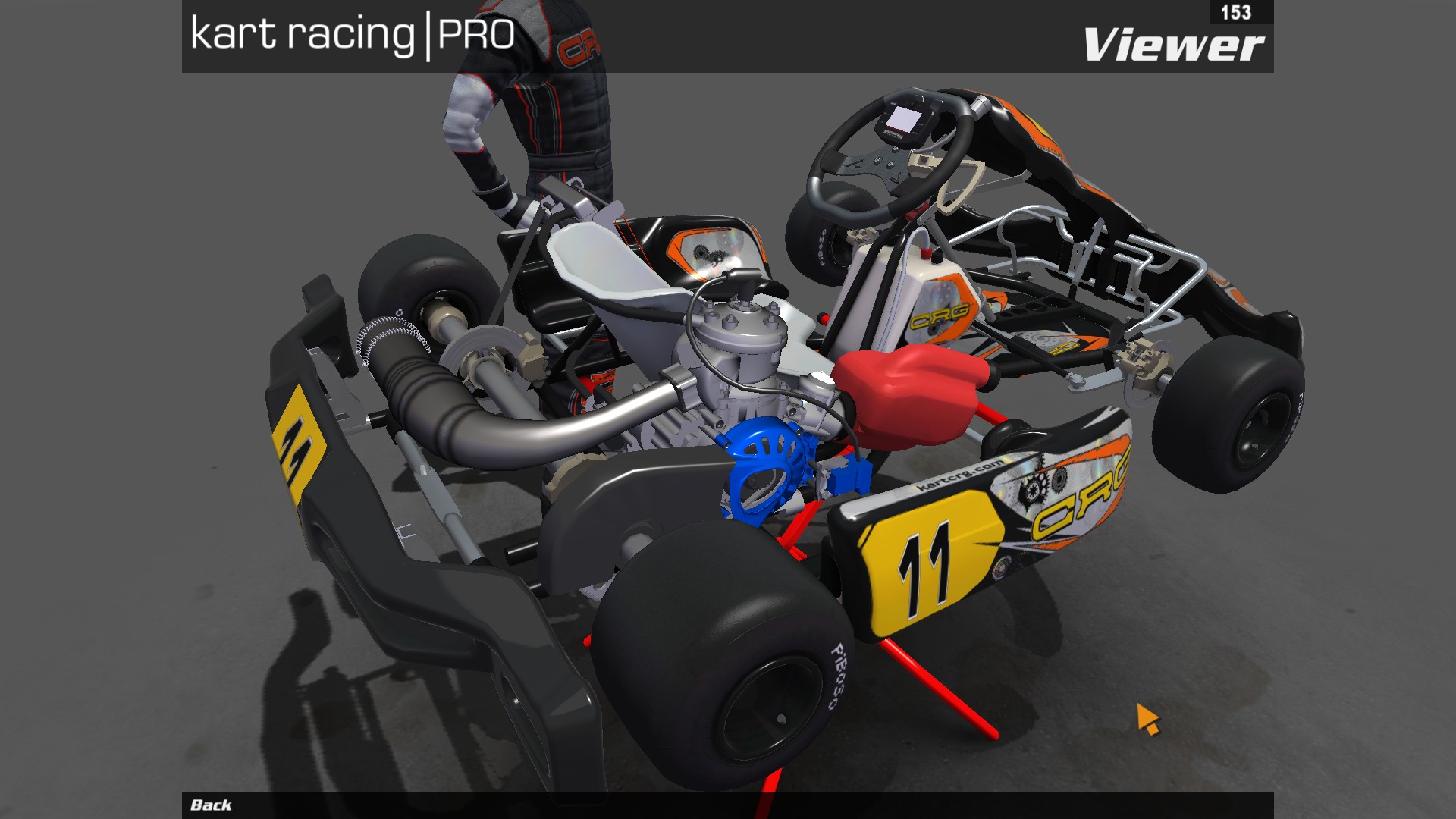 It is going to have frequent updates on progress and then be exclusively released on the SKM Forum ( http://simkartmodding.freeforums.net/thread/18/nordix-chassis-1010mm-wheel-minimax ) So feel free to sign up to that forum and go look at progress on that mod when its updated and any other news that comes from that site. August 24, 2017, 11:40:08 AM
Been messing around making a Hot Wheels styled track for a bit of fun for everyone, wanted to put a loop de loop in, been testing it, and no matter what once the kart starts going upside down and making contact with the surface ( TRKASPH ) the kart basically " explodes " if you want to say it like that, and the game crashes at the same time ( leaving you with a frozen screen of the kart broken ) ( As in the wheels being ripped off the stub axles ) I assume it is some form of glitch where the track collision doesn't like working upside down or something.